Rust’s development in 2017 fit into a single overarching theme: increasing productivity, especially for newcomers to Rust. From tooling to libraries to documentation to the core language, we wanted to make it easier to get things done with Rust. That desire led to a roadmap for the year, setting out 8 high-level objectives that would guide the work of the team.

How’d we do? Really, really well.

There’s not room in a single post to cover everything that happened, but we’ll cover some of the highlights below.

Rust should have a lower learning curve

Rust should have a pleasant edit-compile-debug cycle 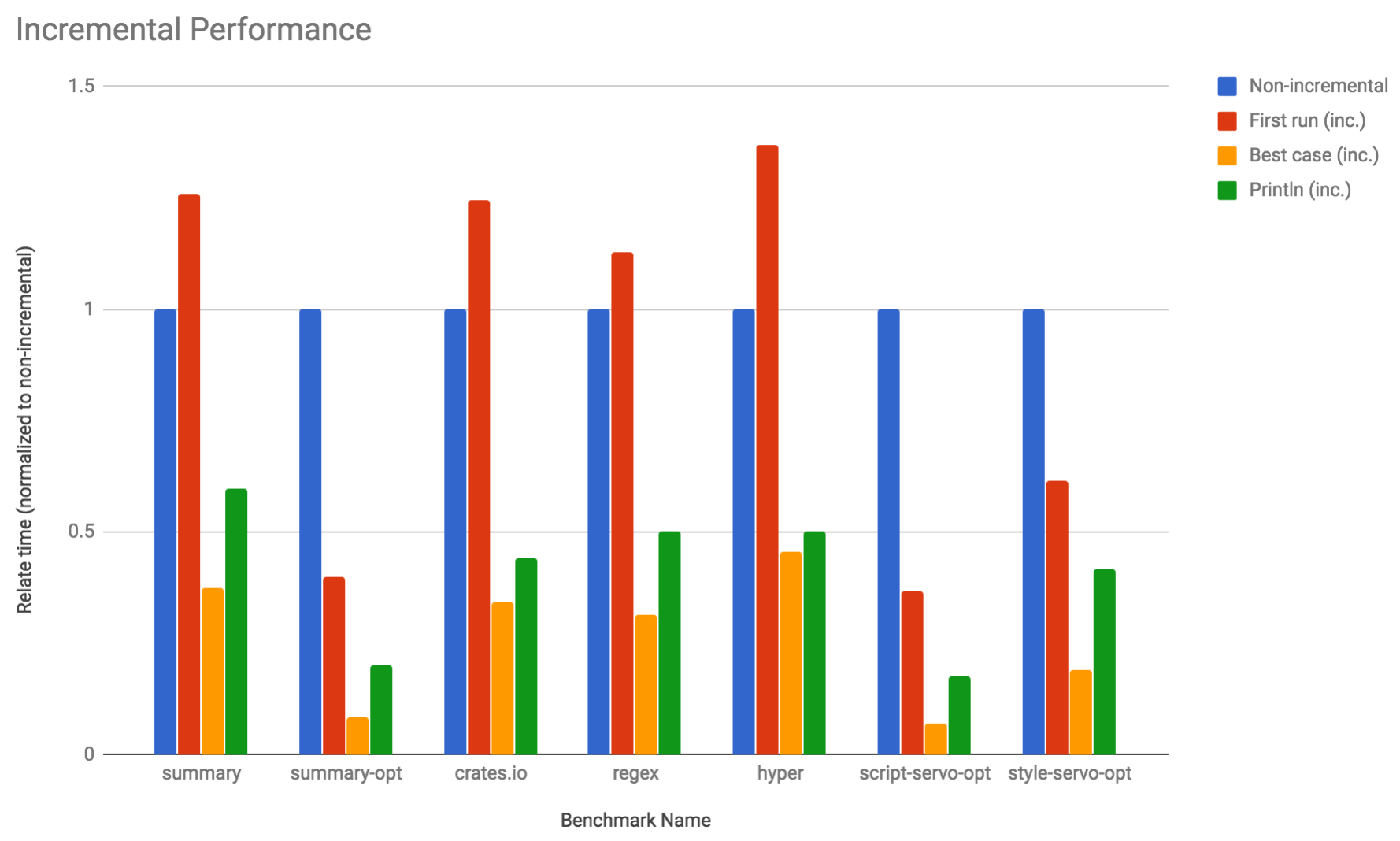 Rust should provide a solid, but basic IDE experience

Rust should be well-equipped for writing robust servers

Rust should have 1.0-level crates for essential tasks

Rust’s community should provide mentoring at all levels

We’ll be spinning up the 2018 roadmap process in the very near future; watch this space!

We got a staggering amount of work done this year — and the “we” here includes an equally staggering number of people. Because the work has been spread out over so many facets of the project, it’s hard to provide a single list of people who contributed. For the impl period specifically, you can see detailed contribution lists in the newsletters:

but of course, there have been contributions of all kinds during the year.

In this post, I’d like to specifically call out the leaders and mentors who have helped orchestrate our 2017 work. Leadership of this kind — where you are working to enable others — is hard work and not recognized enough. So let’s hand it to these folks!

Technical leaders are an essential ingredient for our success, and I hope in 2018 we can continue to grow our leadership pool, and get even more done — together.